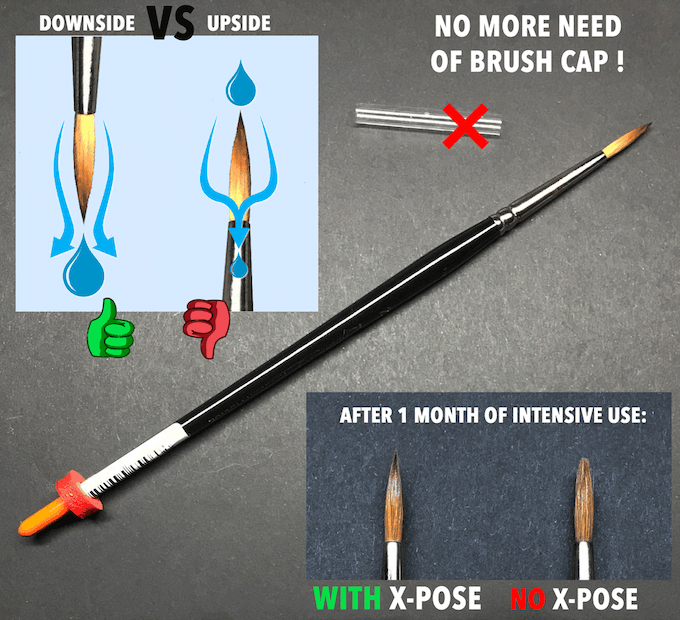 Je fais sécher mes pinceaux pointe vers le bas et je dois constater que ça a augmenté leur durée de vie de façon significative. Après, une fois secs, je les range pointe vers le haut….
When I go home, people ask me, "Hey Hoot, why do you do it, man? You some kind of war junkie?" I won't say a goddamn word. Why ? They won't understand why we do it. They won't understand it's about the men next to you... and that's it.
Haut 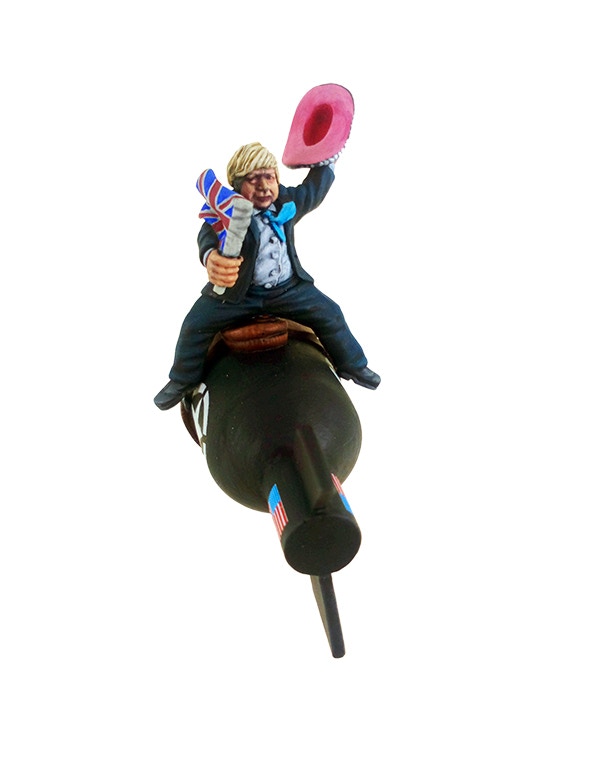 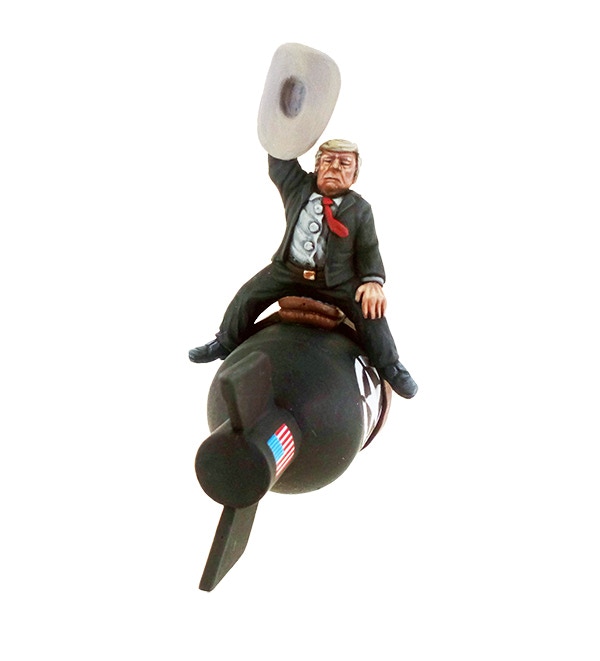 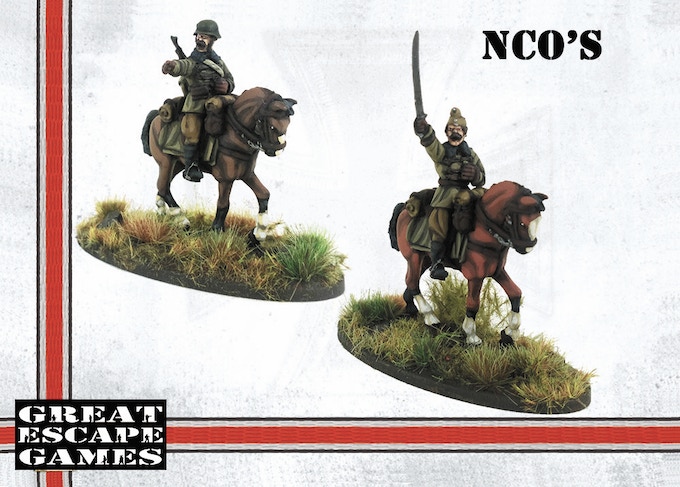 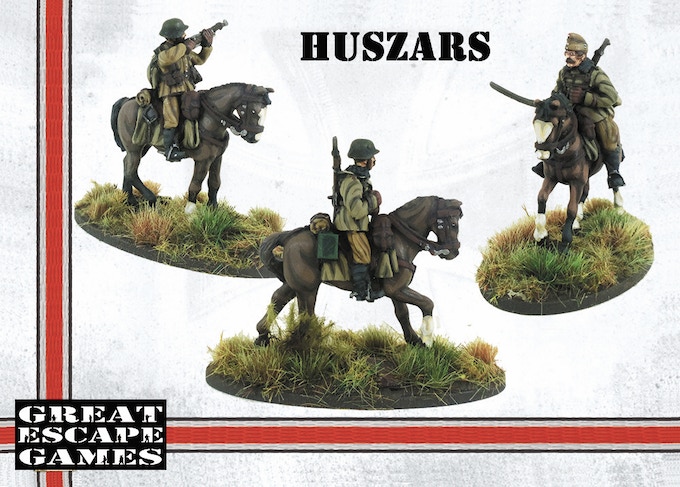 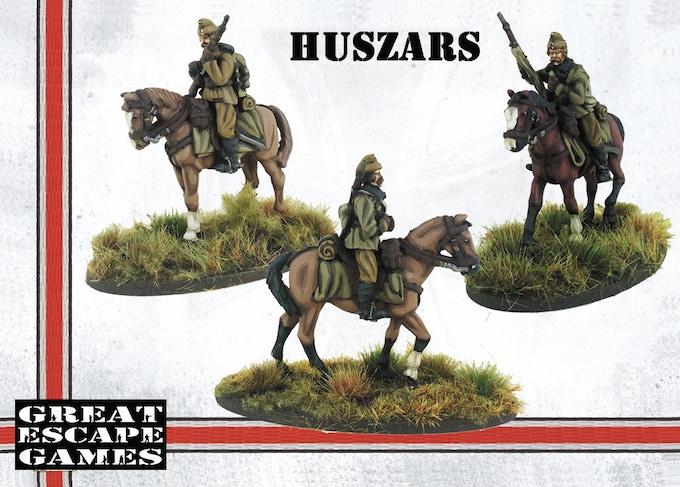 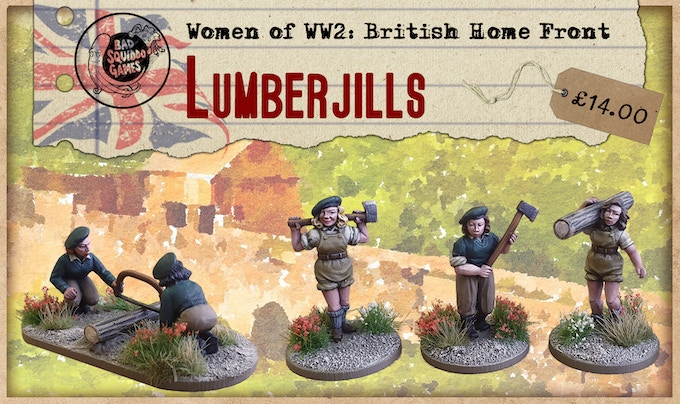 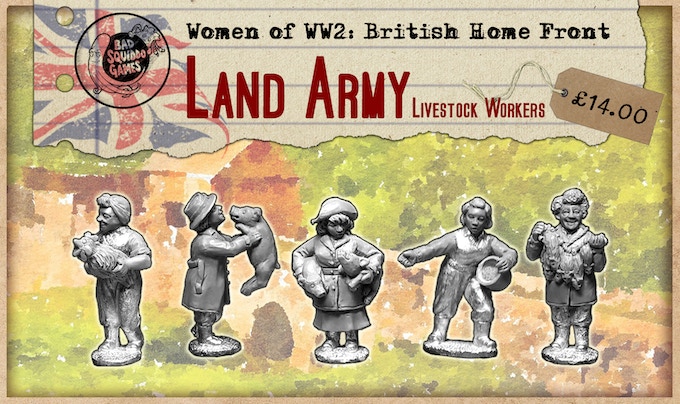 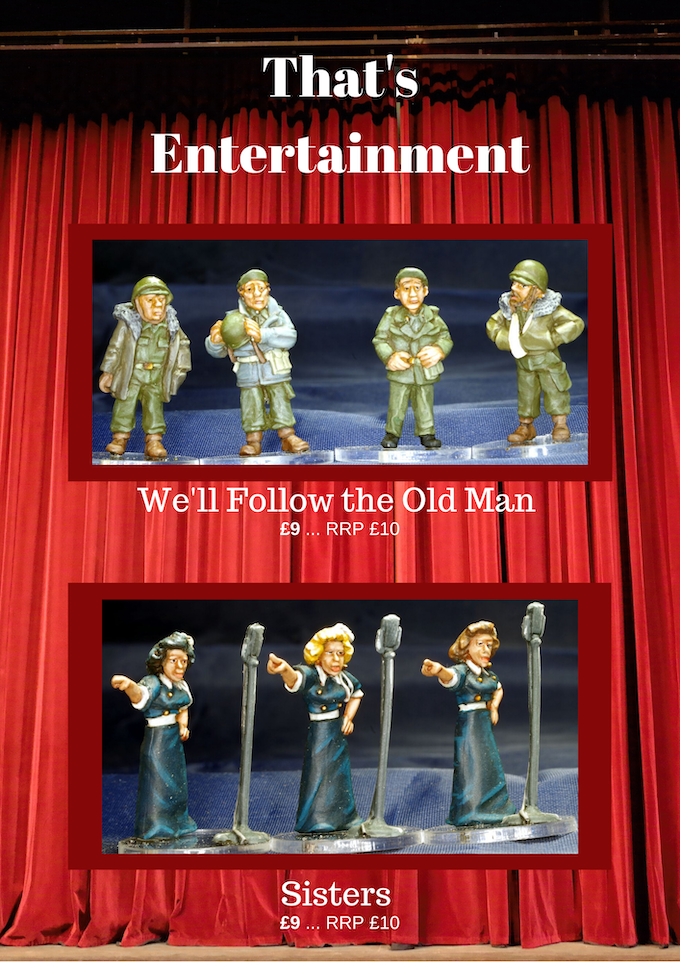 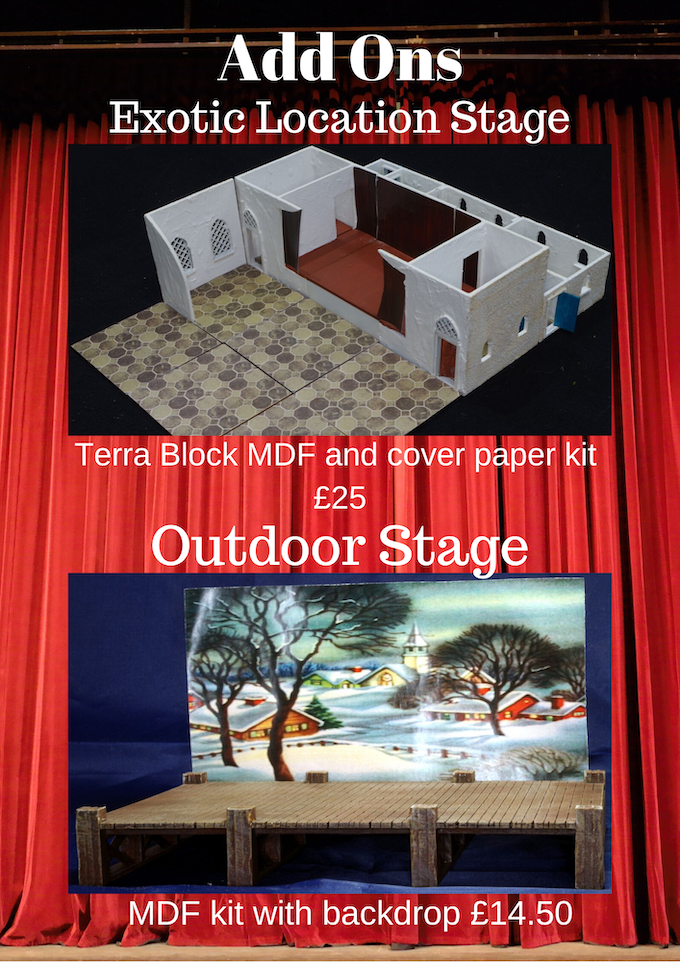 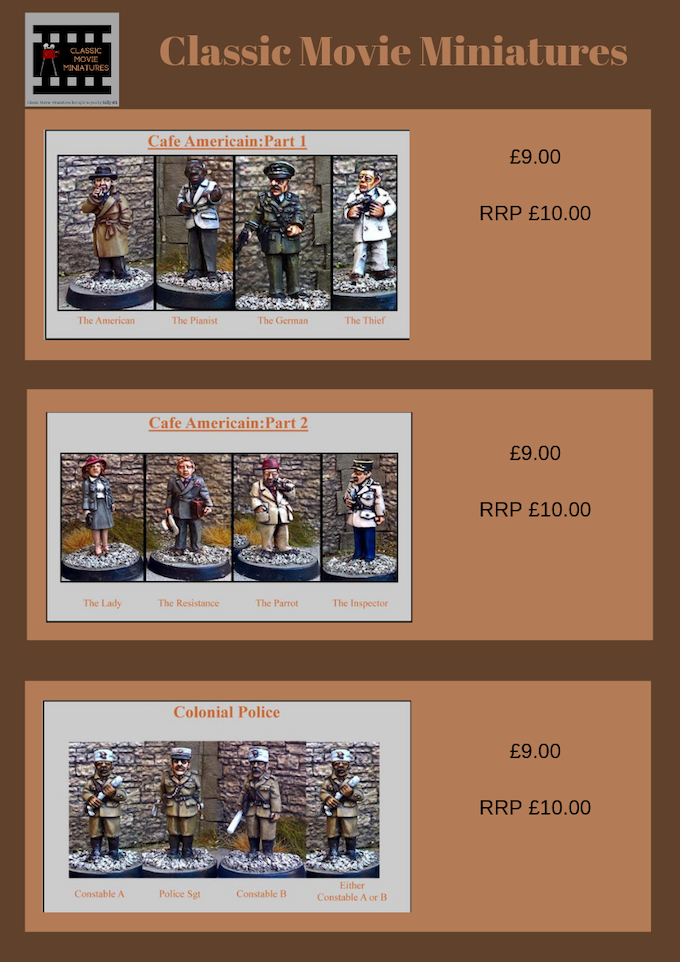 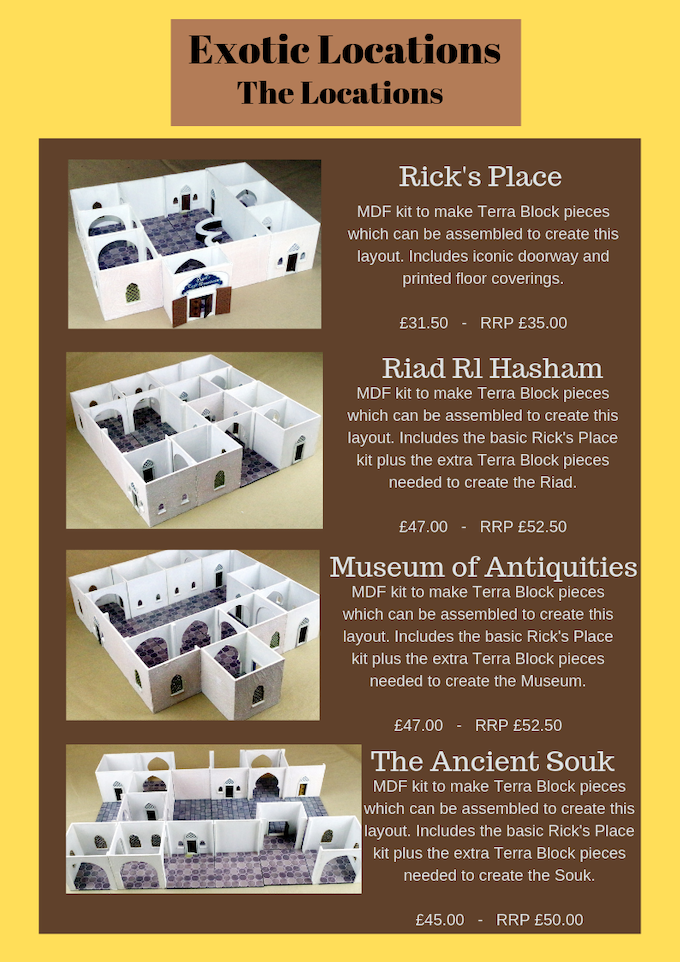 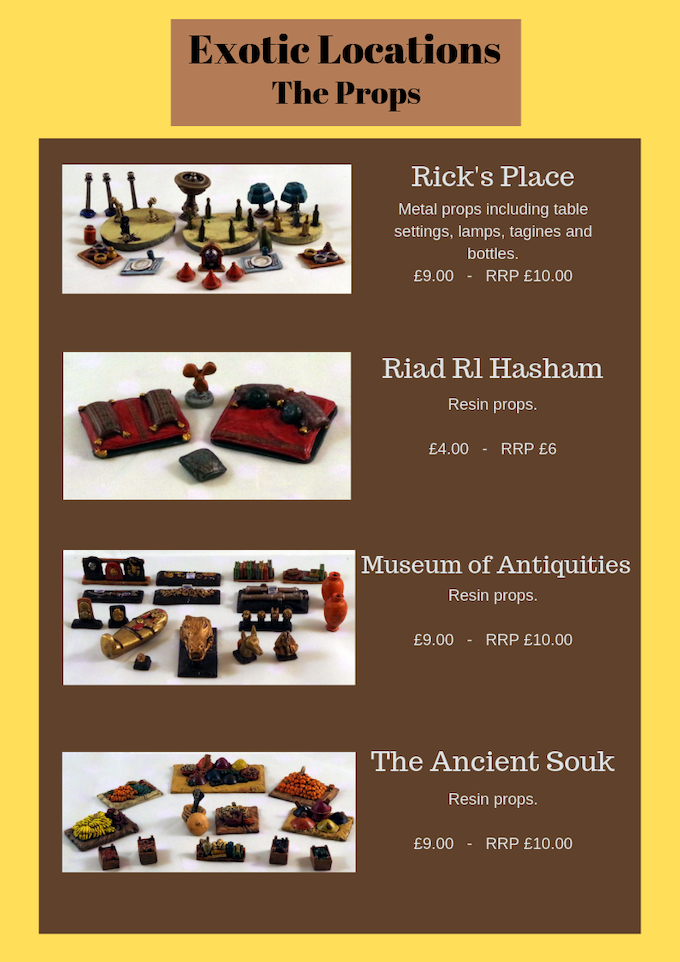 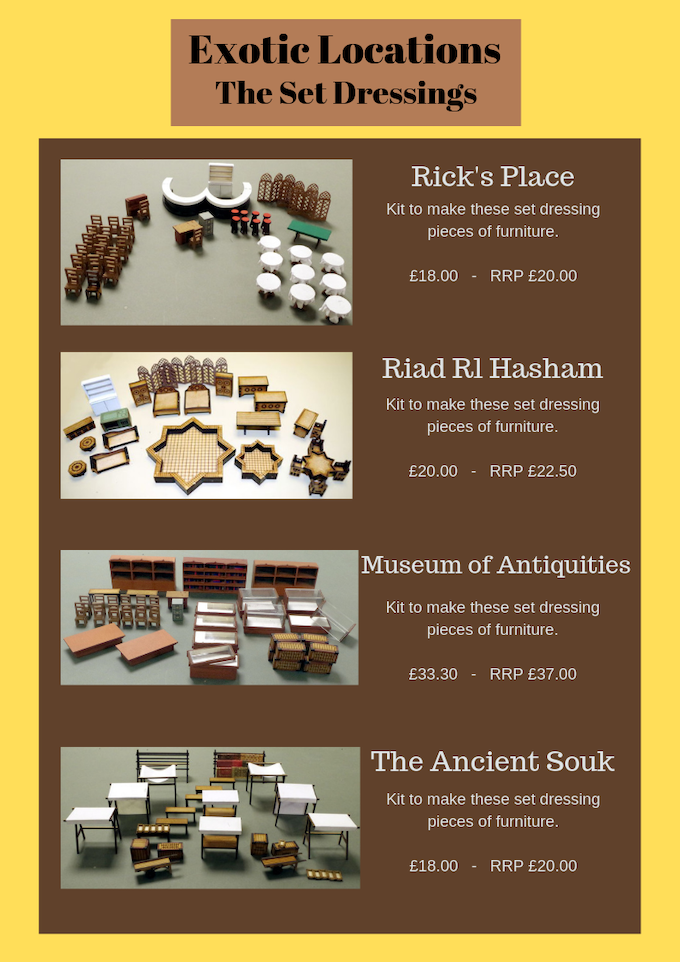 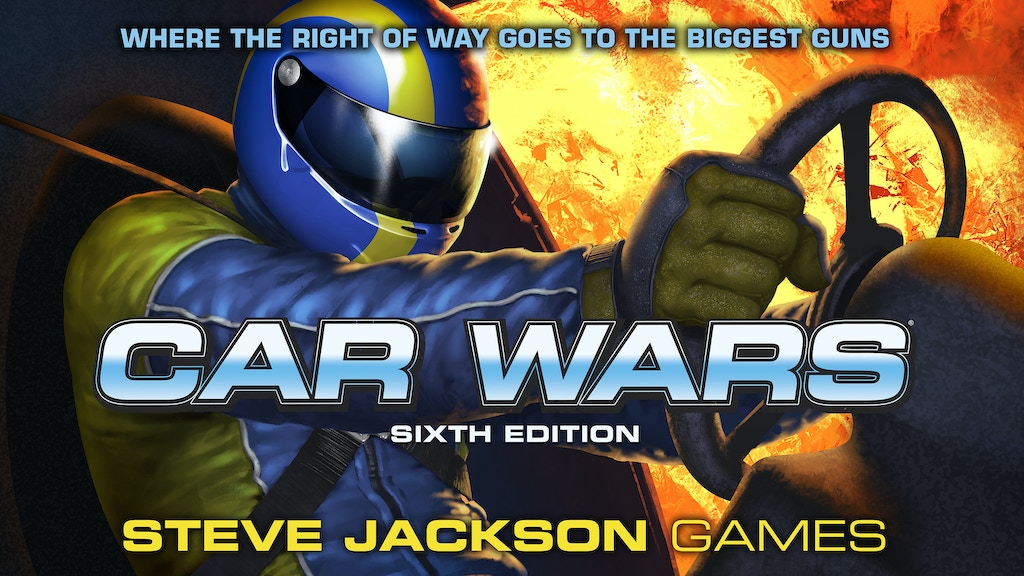 Extrait:
After six years of design, development, playtesting, and constant refinement and improvement, we've completed the core of the new Car Wars Sixth Edition game and we're now ready for your support.

The new core game includes:
24-page rulebook, covering everything from building your car to movement and combat. All of the rules you need to start playing the game within moments of opening the box!

Six 1/64 scale highly-detailed plastic car models. Pre-assembled at the factory, these miniatures are ready to paint and take into the arena. Or, for those of you who want to jump into the action quickly, use the minis unpainted; the included car bases are color-coded so that you can instantly tell which car is yours during the heat of battle. Stretch goals, if unlocked, will boost this to a total of eight different car models in the core box.

Four car design decks, one for each of the included player colors. Using the Build Point and Crew Point mechanics, you can create a new car (and outfit your driver and gunner) in less than ten minutes!

Two different internal damage card decks, one for low-point value games and one for high-point value games. Once armor is penetrated, a card is randomly drawn to determine which internal components are hit by an attack.

Twenty custom six-sided dice! These are used for all attack rolls, defensive rolls, and movement rolls in the game.

A chipboard turning key. Use this when moving and maneuvering your car. The turning key works perfectly with the color-coded car bases; your car pivots over the turning key so that every swerve and turn made during the game is as accurate as possible. (Includes two copies of the key.)

Dozens of damage, control, Ace, and other types of tokens that are required to track the status of various parts of the game.

A streamlined collision system that keeps the game flowing. See how the bases are used to push objects in a collision in this Facebook video.

Play on any smooth tabletop . . . or upgrade your game with one of the Car Wars playmats (see Add-Ons, below). The basic arena is a 36" x 36" playspace; scenarios expand play to even larger spaces for those of you who want to play a highway game, fight in a big arena, or tackle a custom scenario of your own design. 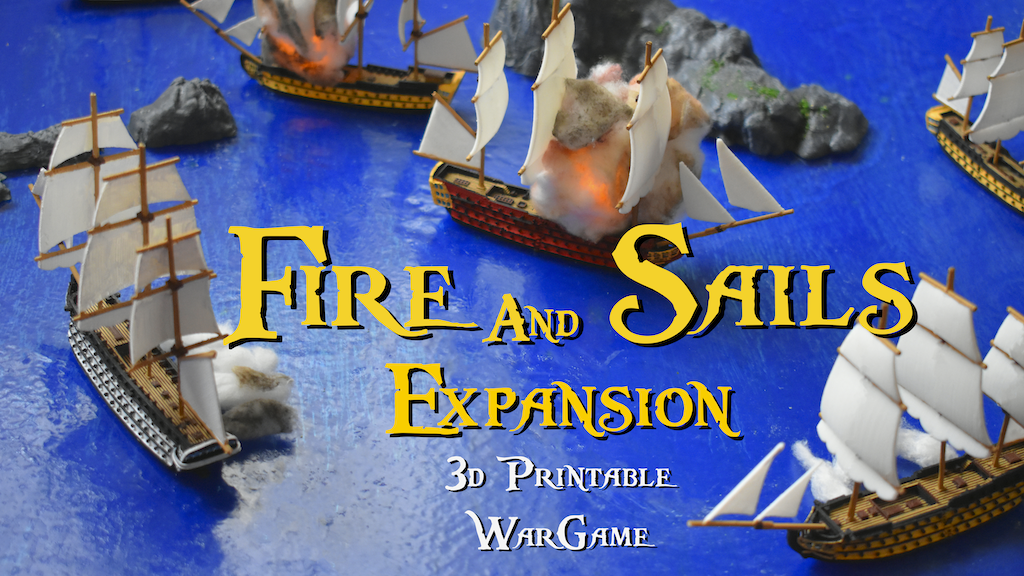 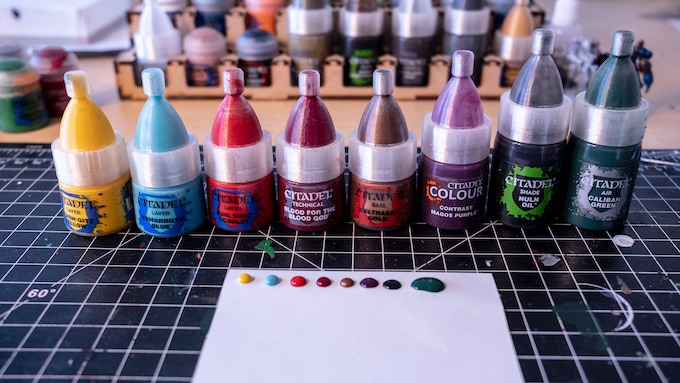 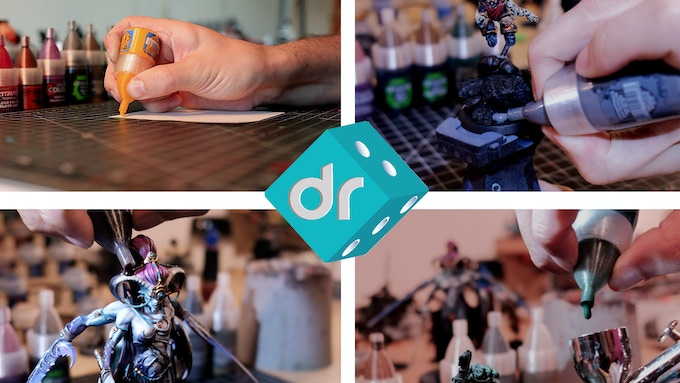 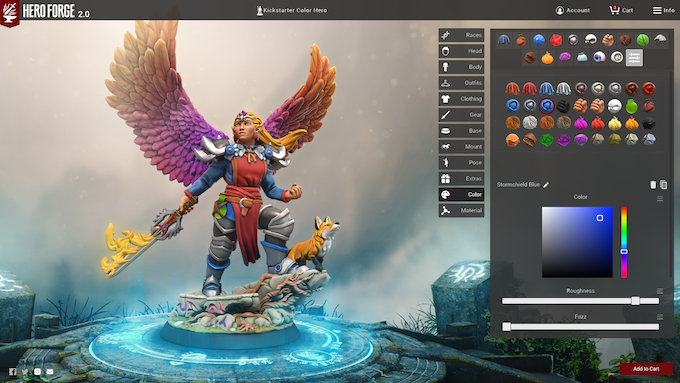 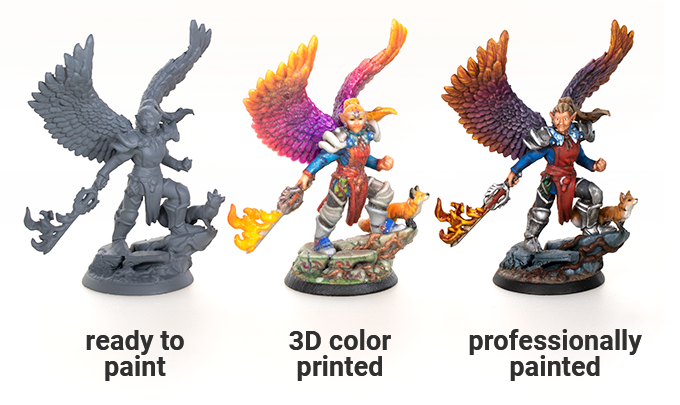 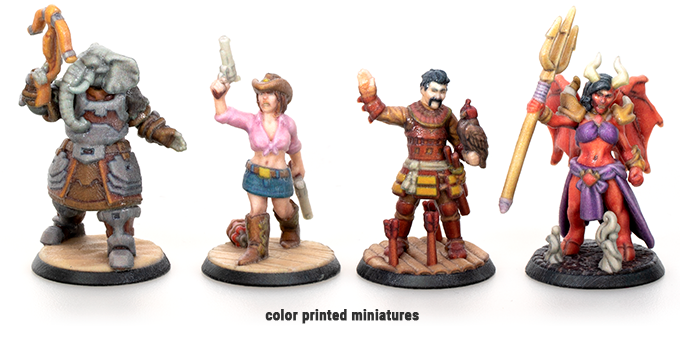 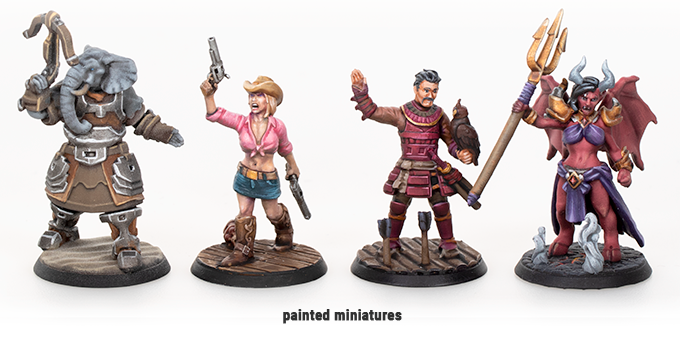 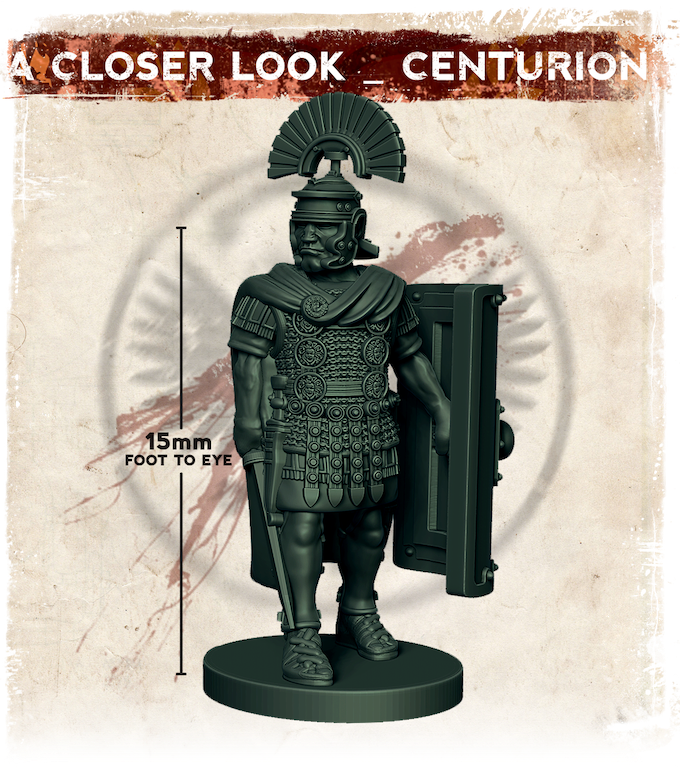